I’m sure every blogger has them.  They’re the days when everything in your life seems like someone pulled the plug out of the bathtub of your life and everything is draining out yet…you don’t have a clue on what to write about that won’t scare off any readers, bore them to tears of have them wondering if you belong in a psychiatric ward, doped on heavy medications.

To make matters worse, it seems that out of everything that I’ve written, Tom Cruise and his marriages seem to be the highest read entries, making everything else seem like a total waste of time and breath.  I’m kind of wishing at this moment that my blog was purely about Tom Cruise.  Problem is, I don’t know the guy or anyone who knows him so the scoops, dishes and dirt on him are as much a mystery to me as they are to everyone who Googles “Tom Cruise” in search of everything they can find out about him.

Really, what do we need to know about Cruise that’s all that fascinating?  He’s had 3 marriages, ruined them all because of his Scientology religious affiliations (where they were using him to begin with as he was a big name that brought attention to the practises of the “church”). His first marriage to Mimi Rogers, who by the way, introduced him to Scientology as her father was part of it.  She was raised on its teachings and the marriage ended by the church’s interference.  That’s how he met Wife number 2, Nicole Kidman.  The church saw to it that Cruise’s philandering ways were heading down the path of meeting Kidman and making her, Wife Number Two. That marriage ended when Cruise’s Scientology involvement became too much for her to deal with and, likely…for other reasons as well.  He has children with his second wife, actress, Nicole Kidman that he’s inducted into the Scientology Hall of Fame and, another child with young actress, Katie Holmes, Suri Cruise…who is terribly spoiled for all intents and purposes and not indoctrinated into the church as mom, Katie, wouldn’t hear of it happening.

Did I say that he’s crazy?  Ok, well…he is. …but, I’ll let you be the judge in this video where he goes off into a rant.  If you can tell me what he’s talking about, please translate for me in the comment section.  I don’t speak Alien.  By the way, if you’re interested in a good laugh, this might be a better video to watch.  It’s a spoof of Cruise’s rant and well done.  There’s actually a few of them.

As a sidenote, rumour has it that Cruise has a “new love”.  Emily Thomas is seemingly, a Katie Holmes “look-a-like” and yes, only 22 years old.  Yes, the now, 54 year old actor seems to like them young.  Maybe, he thinks he’s Noah and going to re-populate the church on his own?  Who knows what runs through the man’s head?  Do we really want to know what runs though his head at all?  Worst of all, who knows what runs through any woman’s head who wants to be with him?  Well, besides money and fame, that is.  However, when they try getting out of the church or the church wants them out, they either have a difficult time of it or, their marriage is meddled with, along with their heads, until they’re running for the hills and keeping their mouths shut.  Mum’s the word, it seems. 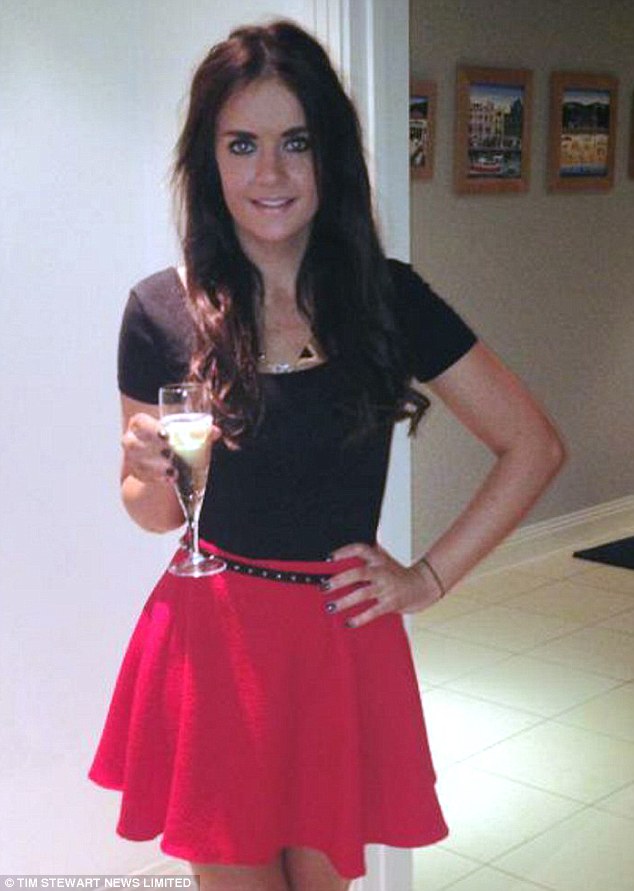 With that now off of my chest, I digress back to blogging and the effort that it takes to write something coherent and interesting.  I’m in a slump at the moment.  Really, I should stay away from the stats page where I can see the searches that people do and what they are looking for while doing them.

By the way, yes you can eat dessert and lose weight.  I know that’s another popular search many people do.  Type it into the search bar and my piece will come up.  While you’re at it though, would you take a look at some of the other of the pieces that I’ve written?  It might boost my morale for writing a tad again.  Oh yes…and let me know what you think on any of the pieces.  After all, there’s more to this life than Tom Cruise and his marriages.  At least…that’s the way that I see things from my little corner of life.

5 thoughts on “Just One of Those Blogging Blah Days”