It takes all kinds of people in this world to make it a world.  The strangest though, appear to be lurking around the net and on blogs as well as Social Media.

Why is it that a complete stranger can read one blog post and assume that they know everything about me, my life, my past, my psyche and go on to psychoanalyze me in a not so polite or even accurate way? Of course, these same whack-jobs never come back again to see what you’re posted in response to their nasty comments but hey, if that’s what cools their jets or makes them feel like an important person to do so, they will do it.

I ask for comments on my pieces.  I don’t ask for personal attacks or put downs and, if I want to be psychoanalyzed, I will see a professional whom I will tell enough to about myself to for them to form an opinion of me.  These commenters know squat about me but, think that they do.  Delusional morons that they are, they still do it.

Ok all of you personal attack commenters who have only read one of my pieces, let me tell you a few things about you that I’ve discerned. 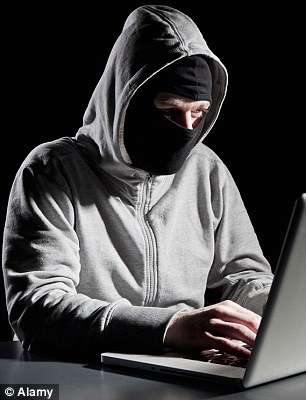 Now that I’ve covered the main points, the reality behind silly, immature, personal attacks based on one piece I’ve written is akin to teaching the meditation gurus how to meditate properly.  You’re going to get a response that you won’t like much.  Didn’t your grandma or parents ever tell you not to judge a book by its cover”?

Enough said for now.  I’m going back to regularly scheduled blogging.  Those who hurl personal insults at me will get chuckled at, published, responded to without having to resort to those types of tactics because you’re quite transparent.  Go vent in a journal somewhere instead or call up someone you do know and tell them what you think of them.

Nah…you’re too open and chicken to do that, right?

2 thoughts on “Personal Attacks Only Show Your Ignorance”