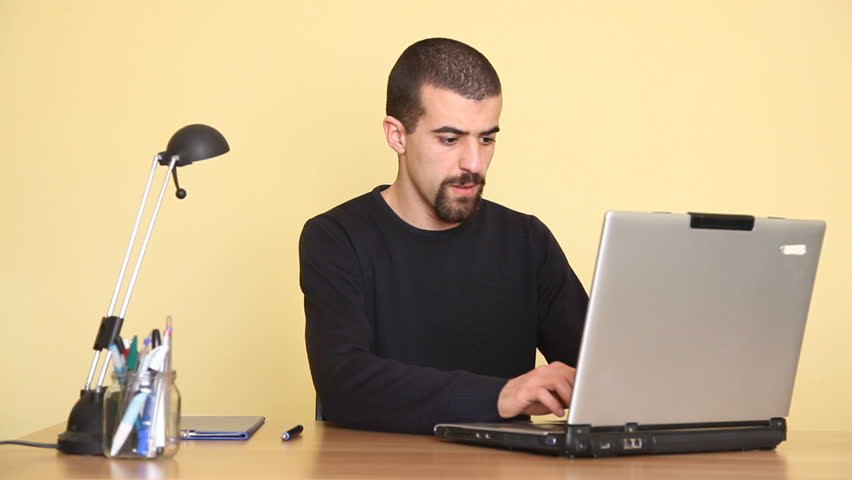 A commenter has written on another piece that I couldn’t have raised my daughter with any type of self-love or acceptance otherwise, she wouldn’t be taking on the man-child’s thinking patterns that she’s living with while estranging herself from me and her father as well as all of her family and former friends.  I had to think about that comment long and hard.  There was a huge question mark in that paraphrased commenter’s statement that had me tumbling myself inside out as a parent.  Not sleeping, not wanting to eat and being filled with turmoil over this one, I stayed up, thinking about it, tea in hand.

What was it that I had done or hadn’t done as a parent to have her take on this chameleon type of personality with not simply this jerk-off but, a few of them?  I must have done something wrong.  What was it?  Even 3 therapists haven’t been able to spot it.

It was at 5 a.m. this morning when it hit me what the answer to the question was and it was a shocker to me as a mother of an Adult Estranged Child.  An only child at that as try as I may for years, I was never able to have anymore children.

I had looked back at each of the idiots that she’d taken on with a fine toothed comb, dismantling her and them as I went along the list.  I realized that with each of them, there were 2 things that stuck out and were in common with them all.

That said, I still had to question my own mothering for a child to not be able to think for herself and fall victim to each of these troubled young men, taking on their habits and addictions but, dropping those same addictions completely and not looking back when she’d finally be pushed by them towards dropping them from her life.

It was at this point that I recognized that it was about how I had raised her!

As odd as this may seem to be saying, it was my fault in a sense that our daughter had taken “caring and empathy” to the maximum level even if it hurt her and her life as well as us and her entire family.  It’s ironic how that all worked out.  One would think that having taught her to be empathetic as well as caring would have net her the ability to see how badly she was hurting others.  She was narrow-sighted in that fact but, it was a reality.

First of all, she had re-written her history with not only us as her parents but, with everyone she had ever known in different ways while being with each of these man-children who held onto mental health issues.

Don’t get me wrong.  It’s not as though I had no heart towards their plights but, I also recognized that each of these mentally unhealthy men held onto some form of issues from their childhoods and never wanted to grow up into adults, taking on adult responsibilities.  They couldn’t and they clung onto a substance or habit abuse in order to  attempt to deal with their daily lives.  All of them had failed miserably in doing so.  I had empathy and cared too.  Equally, I tried to help each one of them as well.  I simply didn’t fall victim to their addictions or become enmeshed with them or their lifestyles to the point that she did.

Our daughter tried to rehabilitate each of them but instead, was scooped up into their mentally unhealthy lifestyles, lies, substance abuse and even physical abuse.

This is not to turn our daughter into a saint by any means of the word.  It’s simply a plausible and real reason why she’s done and is doing what she’s done and continues to do with the man-child she is with now.

I had been an example of one of those people who had taken in every stray person who had an issue of any kind and tried to help them.  Our daughter was doing the same type of thing but, with a different goal in mind.  She was out to turn them around and into people that she thought that they were or could be.  Unlike me, who had a boundary line that couldn’t be crossed, she dumped all of her boundaries, including us, her family and even her friends in order to work full time with these mentally unhealthy man-children, stuck in their bitterness, anger and substance abuse and use.  Boundaries were finally laid down by her when she realized that there was no rehabilitating these kids and it was to her detriment that she keep on trying.  Even then, they had pushed, shoved and one, even told her flat out that they were going to hurt her.  She kept going until she couldn’t go any further with any of them.

Of course, it made a difference that she had a group of friends who tolerated not only her withdrawal but, who also saw what she was doing to not only herself, first and foremost but to them, us and everyone else.  One by one, while it took both them and us years each to get her to see the impossibility and fruitlessness of her actions, she eventually dropped them all.

So, what makes the difference with the jerk-off that she’s with now?

There are a few key differences between this one and the others which I will explain.

Empathy for this man-child’s stories, drugs and control had caused her to slowly erode her own life at this point and drop not only all of her former friends but, her entire family and both of her parents.

Between the drugs, his controlling and manipulative ways, his hard work at isolating her to only himself as well as his constant lies to her, she has now taken on his lifestyle or should I say, that of a teenager while nearly past her mid-30’s now.

She works at a job that she hates but, it pays the bills, tries to still rehabilitate him but, more than anything, has fallen victim to his manipulations of her.  She has no friends other than ones who will do drugs with them and he has no friends.  There are no children that I know of, thank the heavens for that much and now, her only contact with others is through work colleagues and his family which he still chases after in the hopes of an inheritance as I’ve said before in other pieces I’ve written.

Is this my fault?

In a sense, yes.  it is my fault to some degree.  I taught her to only think of herself as well as to have empathy towards others.

I gave her far too much as a parent except responsibilities towards others.

I taught her to only look after her own needs as I would handle the rest.

It’s my fault that I didn’t teach her to be more selfish in terms of walking away sooner and more quickly than she has from these troubled men and this man-child to preserve her own life and now, well she’s stuck.  He’s helped her to re-write her own history as well as to dictate to her how to live life.  Drugs and rock music have played a huge role in  this as well as that is what they both live for having in their lives and it’s about all that they live to have.  Fortunately, I am not funding that portion of their lives.  That’s for them to do.  His family has though.  Anything to keep him away from living with them again or depending upon them for anything other than a job that they keep him in out of pity for him and fear that he’ll be at their doorstep again.

Can I apologize for my part in all of this in any meaningful way?

It’s way beyond that point.  I cannot point out that she’s been manipulated as that would be seen as me trying to control her.  I’ve tried and that is the way that it’s worked out.  All of her former friends who have cared about her as well as family members have done the same.  There’s simply no getting through to her now.  It’s impossible.  He’s ensured that much and she’s let him.

Remember:  Every parent, every child and every parent-child relationship is different.  Work according to your own methods but, also keep in mind that your child is going to eventually do as they please.  Your influences over them are greatly watered down to almost non-existent at a certain point unless you speak up.  Others will take your place and influences.

On that note, I will end here.

Be well, Peace, Love and Light,

2 thoughts on “It’s My Fault In A Sense: Tips For Parenting”