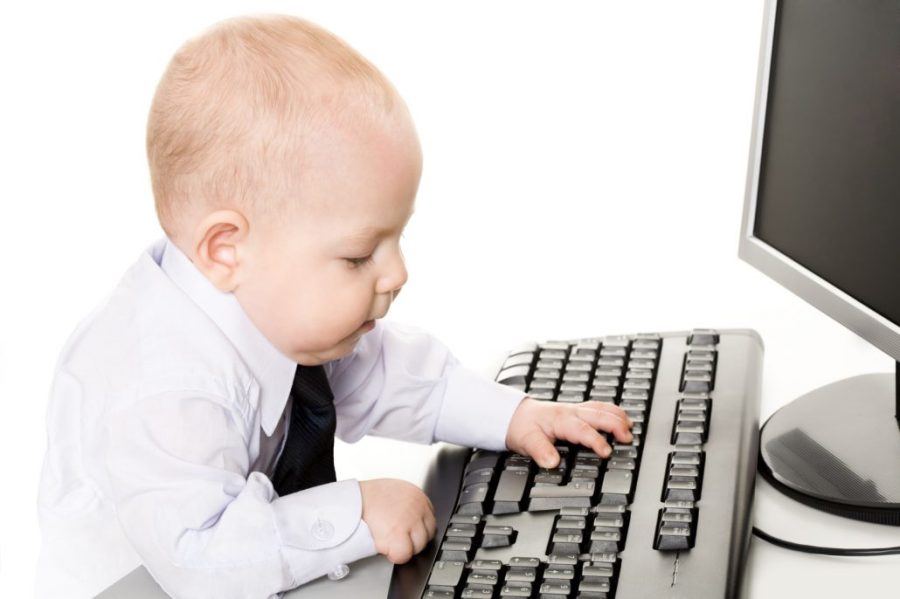 While I have been open about a lot of differing things in my life with readers, one of the things that has come to my attention on my YouTube channel are the Haters who sit behind keyboards and type away nasty and hateful comments to my pieces.  Yes, they are young and their comments show their immaturity in the content and methods of commenting.  Perhaps the worst of them, are in response to my pieces about Estranged Adult Children.

I know that there are many adult children out there who have estranged from their parents for differing reasons.  Some parents have abused their children or willfully neglected them to their detriment.  I understand why they would estrange themselves as well as the pain and trauma that has been left behind within them in having to do so.  I don’t blame them one bit for their trepidations or even anger and hatred.  However, doing something like that, not only shows in their comments but, it’s hurting that “child” even further.

I’ve said in many pieces that I’ve written that we are not talking about the smaller percentage of parents who have abused their child/children or neglected them.  We are speaking about average parents who weren’t what these children would consider as perfect.  Who is perfect?  None of us are and estranged adult children who have children of their own will likely cause their own set of headaches in their own children.  I’d love to hope not though but, the likelihood is there for that type of thing to happen.

What is it that is so bad from a normal parent that would lead an adult child to estrange themselves from their parents?

From the many forums that I’ve visited, I’ve seen adult children tossing around terms like “toxic”, “narcissistic”, “enmeshment”, “selfish” and “self-centred” at their parents as though all of these adult children were degree clad PhD’s in psychology with a DSM labelling machine, stamping it upon their parent’s foreheads with ease.  However, it has baffled me whether these estranged adult children have really and truly heard that from one another or where they got those terms?  Dr. Google?  The plethora of books written on the topic to pad someone’s wallet with bleeding heart gobbledygook that’s been stuck in the 80’s or 90’s teachings?  One has to look at the fact that there’s something that both the adult estranged child is getting out of doing this type of thing as there is for the author or group leaders to get out of it, not the least which includes money to keep themselves alive.  Shite sells and the authors know it.

What would it take for an adult child to simply walk away from their parent(s) as though they were yesterday’s garbage?  What were the “sins” so to speak that were so grave for a child to do this to their parent(s)?

It’s not an easy road to go down for either the adult child or their parents to have estranged themselves like they are doing so, what is it that a parent has done that is so horrific that an adult child feels the need to do this to themselves and their parents?  Unless there’s been a lobotomy done on these Estranged Adult Children or they are full of Dementia or Alzheimer’s, there’s few reasons that can be thought of by thinking people to walk completely away from parents who gave their child/children everything.  This is especially true of those who were raised well with siblings but, who have been the only ones to pull this vanishing act or they have done so to everyone that was part of their past lives.  There’s something else at play here as I’ve been told by professionals.

To the Adult Children:  You may need to ask yourself a few key questions here before you stamp your parent’s foreheads with labels that will banish them from your life.  You need to be real and not re-write history to suit your own stories, many of them fabricated to suit their own purposes or reasonings for the actions.

More often than not, the type of “gripes” that I heard, read and saw were from those who had the least done to them, meaning that their parents hadn’t done anything even remotely deserving of desertion. I read and have heard things like,

The list can go on and on but, suffice it to say that I am seeing immaturity and a total lack of patience, understanding and wisdom on these types of reasonings.  There’s nothing here that I can attribute to what they’d call parents or what they label them as nor, any real reasoning behind their estrangements.

More than anything, the one that gets to me the most are the ones who “re-write” history to justify their actions or lack of them.

If there’s one thing that I’ve seen that they all have in common, it’s that they have a tendency to be short-sighted and forget the sacrifices that their parents have made for them in order to have the things that they’ve had from the parents.

How many parents will allow or want their child to drink or do drugs or whatever, in their homes or around them?

Which parents can take abuse from a spouse, partner, boyfriend or girlfriend and not eventually crack or say something about it or show it to either the child or their choice in partners?  Yes, parents can bite their tongues for so long but, after awhile, if that other person is with them and insulting in some way or another in the parent’s presence or to the parents themselves, there’s going to be a price to be paid for that kind of action.  Parents are, after all, people.  They aren’t machines, computers or cell phones with no feelings of their own.  They have rights too.  They don’t owe it to their child or that child’s choice in friends or partners to love or even like that person especially, when that child’s friends or partners have chosen to upset the apple cart no matter what it costs them or even wants the split to happen so that they can isolate that child from everyone else except who they choose for them, do they?

Those are two examples that I’ve been most familiar with during my foray into the forums and other articles written by Estranged Adult Children.  When they don’t get their way with their parents and walk away from them, they have a tendency to conveniently “forget” all of the good that parents have done for their child.  In an attempt to justify their actions, these Estranged Adult Children will attempt to re-write history for themselves or perhaps, have their friends, other forum members or their partners do it for them.

Telling a child that you love them constantly should be enough if that’s what you’ve done throughout their lives.

Giving them a warm bed to sleep in, care for them when they were ill, food, clothing, friends over, cars, degrees and giving them more is far more than enough as parents but, most have gone beyond that point.

Enmeshment will happen in ANY relationship that one has on this planet.  One cannot truly care about someone else without there being some type of enmeshment towards that person or people.  It’s inevitable and when tried to be used as an excuse for such harsh actions as estrangement, one can see through that facade as having traded one set of enmeshments with their parents and placed it upon their friends, partners and even bosses at work.  Everyone in a relationship is somewhat “enmeshed”.

More than anything, our influences over our children were (as I’ve said many times before already), greatly watered down by other, outside influences from friends, partners, Society and other factors.  Parents hold the least amount of influence at a certain point yet, the Estranged Adult Child will place the blame for their failures to get friends or girlfriends or boyfriends or succeeding as well as their lack of motivation upon their parents rather than themselves, their other influences that they’ve allowed into their lives over the years.

However, from my little corner of life to yours, it’s impossible for parents to get their estranged child or children to see it that way.  They will see what they want to see and blame the parents for everything that they can justify getting away with blaming them for doing or not doing.  It’s sad for everyone involved in all ways.

Anyway, this is a long piece.

Love and Light, Stay Well and….

PS:  If anyone is thinking on leaving me some nasty-assed comments, they will be deleted.  No more hatred for what I have to say in an Opinion piece.

5 thoughts on “Do Adult Children Really Have Reason For Estrangement: Re-Writing History”